Don’t be an “ugly American”

Previous Next
Don’t be an “ugly American”

As I am in the process of regrouping and relaunching my business, I’ve been thinking about how we are a reactionary culture.

I don’t even want to get into how many days, weeks, or months we were told it would take to “flatten the curve”, but it is one of many expressions that everyone is just sick of hearing… like “new normal”… *shudder*.

I’m a husband, and a father of two. I was raised in South Carolina, in a southern Baptist church, by working-class parents, who were born in the thirties, and I was raised to be proud of who I was.  I think many of us were – and that is at the crux of the rant.  There is a difference between being proud of who you are and being full of pride.  One of those two comes with a measure of humility and perhaps grace; the other one has a strong tendency towards arrogance and self-centeredness.  By now, most of us have heard the expression “ugly American” – but never consider if it applies to us.  Its early use was predominantly if not exclusively directed towards Americans abroad, but current definitions include behavior at home in America as well.

Now why am I on this topic? For starters – we’re on an international stage here at home right now. Have been. Ever since the start of the pandemic.  So let me first say this – the pandemic is real – and I personally know people who have had COVID and died and who have lived.  Of those who survived I also know at least two with long-term impact to their health. It’s not Bubonic plague, but it’s also no laughing matter.

In our country, we have been given the gift of living as a first-world superpower with the ability to enjoy freedom for generations. But now we also seem to have the concept of liberty confused with entitlement… and that… well let’s just say that’s where we show our worst selves to the international community. The “ugly American” self…

This kind of thinking, entitled and privileged, is problematic, but it can be checked, and contained, if not altogether reversed!

Without some self-imposed checks and balances, like a bit of humility, and maybe a sprinkling of humanity (care and empathy for your fellow earthlings), you not only get to “ugly American” fairly fast, you wave it around like a banner and scarcely give a second thought to it.  Let me give you an example.

I recently met with someone, in a public place – a venue I’m fond of. Just after the first round of vaccinations and when COVID restrictions were beginning to be generally relaxed. As we entered the establishment and passed a sign requesting customers to wear masks – there were a number of remarks about not wearing a mask, not being told to wear a mask, and not being told to get vaccinations.  The entire conversation was wrapped up in a nice warm blanket of “liberty and freedom” but in reality, it was almost completely self-centered and went as far as to hypothesize conspiracy theories about vaccines and the virus itself. Any suggestion of showing concern towards other people was shrugged off as laughable – after all what fear has a vaccinated person got from anyone else?

(So you know – I’m a generally suspicious individual, and harbor a great deal of mistrust for government and authority-figure organizations…yet out of respect for the other people and for my own family I chose the path of vaccination and I’m again wearing a mask in public)

I’ve worked as an officer and a co-captain of a rescue squad, and although I’m not an MD by any stretch, I try to stay up to date on basic healthcare common sense.  Personally, if I’ve got a chance to prevent transmitting the disease to someone else, and to reduce my own chances of contracting the disease…  with a minimal amount of inconvenience and discomfort to myself, then I’ll do it.  Moreover, if the disease that we’re talking about has a chance of being fatal, even if it’s only one 10th of 1% of all cases that have a fatality, I’m interested in doing what I can to keep myself and those around me safe. (Current sources place the rate of death after contracting the disease at anywhere from 0.1% to 1.5% depending on country, and other variables. https://ourworldindata.org/mortality-risk-covid https://pubmed.ncbi.nlm.nih.gov/33716331/ https://www.webmd.com/lung/news/20201030/covid-19-infection-fatality-ratio-is-about-one-point-15-percent ) 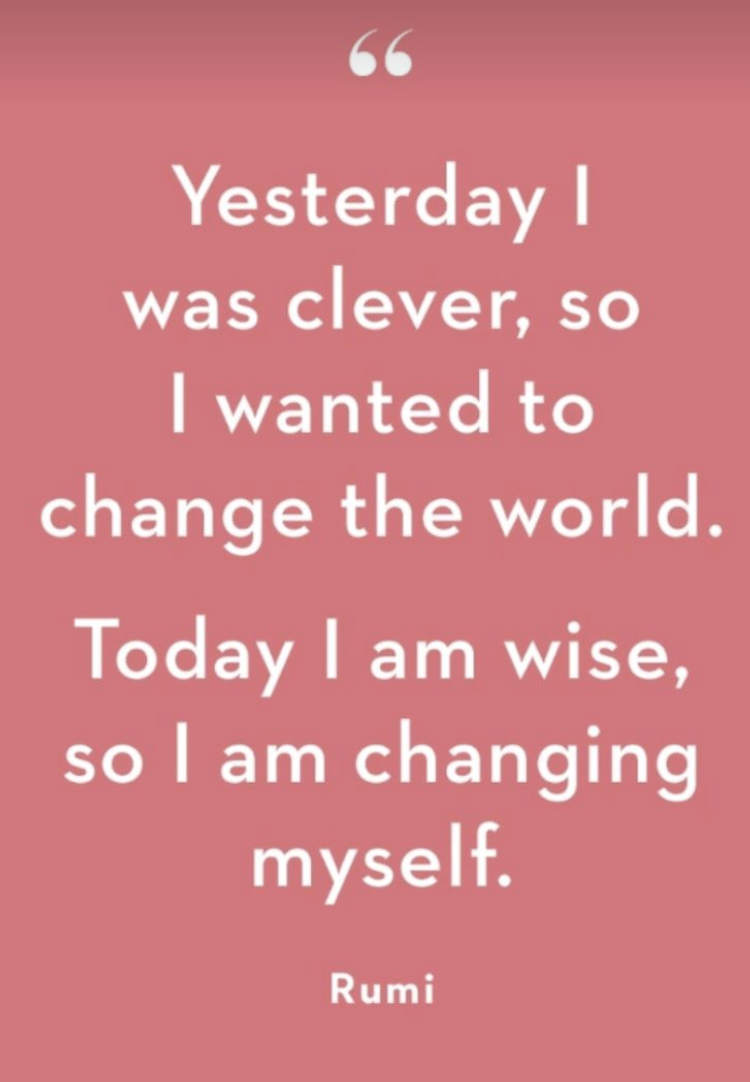 Let me put it this way – if you’re playing a game like WoW or some other game and you can equip something for little to no cost or disadvantage that reduces the risk of dying even when your existing risk is only 1 in 1000 opportunities – you use it. Every. Single. Time.

I get that the last year-plus has been highly stressful.  I get that people are sick and tired of being told what to do and how to do it.  (In fact, people at this point are just sick and tired of being sick and tired…) But one thing is really clear: what we are currently doing is not reducing the problem.  Cases are increasing, new variants are more likely to impact small children and worse, some of us haven’t wrapped our heads around what “survival” means. It isn’t just that you got sick, you were miserable or hospitalized for a time, and then you got better and everything went back to normal. Survival means outright debilitating chronic conditions for some… for others a potentially hidden time bomb in their bodies ticking away to go off who knows when.

It’s a lot to digest and I imagine there are already tons of thoughts being generated.  The point here isn’t to pick a fight or start an argument – it’s just to give you some fresh options to consider if and/or when something makes you feel like your freedoms are being attacked.

Don’t be an “ugly American”. Unlearn some of your entitled thinking – or ditch it entirely. This isn’t all just about you and your rights; it’s also about the people you interact with, your family, your potential customers, people who look up to you… it’s about the people who admire you and use you as a role model. It’s about all of these things and more.  It’s about aspects of your behavior that are being observed by others or that are impacting the lives of others, and you have no clue where, when, or if the outcome will be seen. 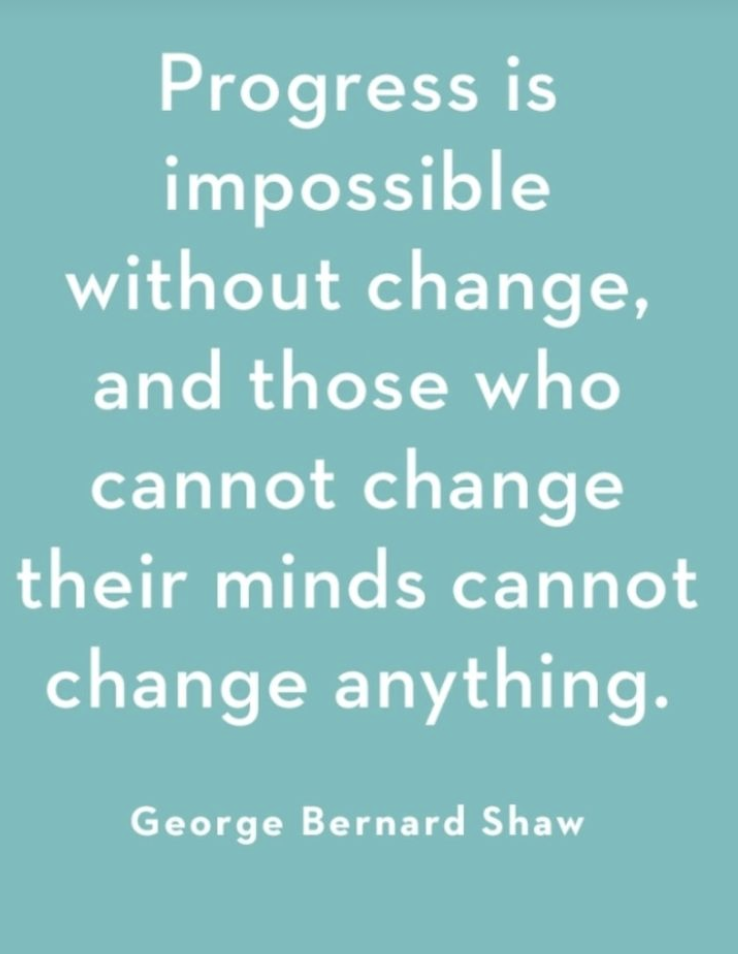 Here are some simple suggestions for breaking the entitled mindset (and possibly for improving your own peace of mind & long-term mental health) as we come to whatever is next.

Be your best you and look out for other people!

Maybe, just maybe this is a test to see if you are really ready to make the jump into leading other people.  Leading is best done by example.  What kind of example do you want to set?  The way I see it, taking extra precautions now will have little-to-no downside for my future.  However, taking no precautions now can be the difference in my ability to actually do what I want to do for the rest of my life… or not.

Don’t be an “ugly American”.  Think entitlement! compassion & empathy! Put other’s needs above your personal convenience. (Be like Mr. Spock… the needs of the many, outweigh the need of the few…)

Last and final thought – take a look at what a pastor hypothesizes in a WWJD scenario: “Would Jesus wear a mask?” It’s an awesome thought exercise whether you’re a person of faith or not.

Sign up for the monthly TLD newsletter – get the latest articles, workshop updates, and business tips to help you harness your power to reach your full potential.